“This is what I’ve learned in my life: Headbanging is crucial. Growing up is hard to do. There’s nothing wrong with wearing a dress.” – Hayley Williams

When I first heard that quote around five years ago, there was something about it that jarred with me. “Headbanging” and “wearing a dress” just didn’t make sense together. How could a woman working in the man’s world of rock music encourage such a feminine fashion? Why would she choose to bare her legs when women had the right to wear trousers and, crucially, how could her ideas not match with mine? I was confused and disappointed by William’s words. Six years her junior, I was yet to understand that being feminine and being feminist were not exclusive.

I had always had a strong aversion to wearing skirts and in school, I was one of only a few girls who never wore them as uniform – ever – not even in a heatwave, and especially not if encouraged to do so. Trousers felt like a form of rebellion. The more I was told to show some skin, the more I’d cover up. This was partly because of my stubborn nature but also because I wrongly equated strength with masculinity. Dresses and skirts were for the weak, or so I thought. I believed that in order for women to be equal, they had to be like men but it’s only now that I realise how ill-informed that view is.

Wearing a dress does not make you a “bad” feminist but the moment you deride a woman for wearing one does. That’s not to say that masculine women are not good role models but they seem to be the only ones young feminists are offered. When Hayley Williams was eighteen years old, the ‘Misery Business’ music video saw her remove the make-up and bra padding of her preppy school enemy – the connotation being that the feminine is fake. Maybe I missed the point but I doubt I was the only one otherwise why would Williams find herself shamed for singing about love and dressing like Dorothy Gale by Paramore’s next album cycle? The sophisticated Williams we see in fashion photo shoots today is the same woman who walked around Warped Tour with legs so hairy, she had ‘Shave Me’ tattooed on one.

When I wasn’t interested in dressing up or nail painting, I had this strange idea that wearing pink was undoing feminism. I confused my hatred of pointlessly gendered things (don’t even get me started on Kinder Eggs…) with anything that happened to be associated with the ‘female’ – especially fashion. I took all of my anger out on the dress but what had the dress ever done to me? It’s only in the last year or so that I have come out of the closest and admitted my love for it. Yes, the dress is aimed at women. And yes, the dress often pleases men. But guess what? I don’t care! Putting on a new dress, getting glammed up, going out and ordering the brightest colour cocktail on the menu doesn’t degrade me – it makes me happy, and there’s nothing wrong with that.

All of my jeans, leathers, blazers and Dr. Martens are staying in my wardrobe but I am just as strong if I choose to wear a floral dress and ballet flats. Women do not have to wear make-up, like pink or collect handbags but they shouldn’t feel that they are weaker if they do. It is only when we stop branding feminine pursuits as inferior that we can really ever achieve gender equality. So ladies, get your legs out or don’t – it’s fine either way. Hayley Williams was right in saying “There’s nothing wrong with wearing a dress”, it just took me a while to realise it. 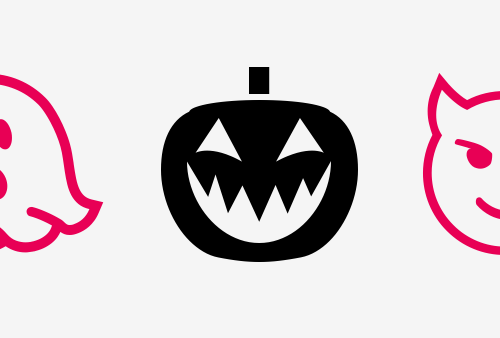 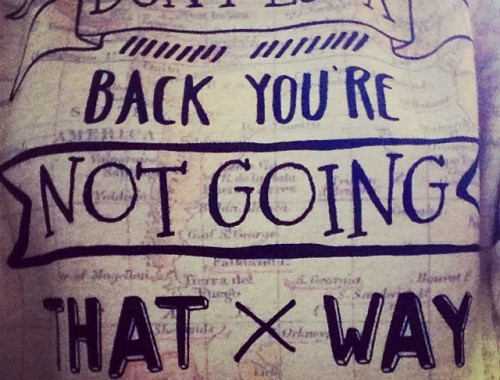