When brands push campaigns of being comfortable in our skins, we cheer at the inclusion of people of different shapes and skin tones embracing themselves (even if the tokenism can sometimes be problematic…) but when somebody behaves with the same care-free attitude outside of adverts, are they still celebrated? When we see an Instagram selfie do we think “It’s great that that person feels good enough about their appearance today to share this” or do we scoff at their supposed vanity? Now, even I have to admit that if you share photos of your face more often than your food, I think you are A) Doing Instagram wrong, B) Potentially exhibiting signs of narcissism but why do we say things like “They must love themselves” as if it’s an insult?

Dove’s latest advert, where women define themselves as either ‘average’ or ‘beautiful’, reminds us how many of us feel that the ‘correct’ way to describe ourselves is the self-deprecating way. Even if we put aside Dove’s hypocrisy (it is a Unilever brand. Lynx is also a Unilever brand. I do not need to say anything else), it’s an interesting campaign that makes you think about the way we are conditioned to not appear confident. We’re told by pop music and shiny ads to “Believe in yourself” but never believe in yourself too much because, god forbid, that’s apparently even worse than not believing at all.

We’re always reminded of the fine line between confidence and arrogance but less people point out how easily timidity can slip into low self-esteem. It’s not just about appearance either, why do some of us keep our achievements quiet out of ‘modesty’? Is it because we don’t want to incite jealousy or make others feel inferior, or is the real reason that we don’t feel that we deserve to have done so well? The reality is that when you announce that you’ve got a new job, made a lifestyle change or just feel good about your life, your friends are not going to get their pitchforks out in protest of your pride. Instead, they are going to share it with you (and if they don’t, they’re not great friends) – and we know that, but we still use the feelings of others as an excuse for not celebrating.

Saying that you are proud of something you have done or accepting a compliment about your appearance does not make you conceited. Neither does talking about talents, ambitions and accomplishments make you some terrible insensitive person. It’s not about boasting, it’s about self-belief, and loving yourself doesn’t mean you can’t love others too. So keep on doing that thing that makes you proud but stop keeping it a secret.

#ChooseBeautiful, as Dove would say. 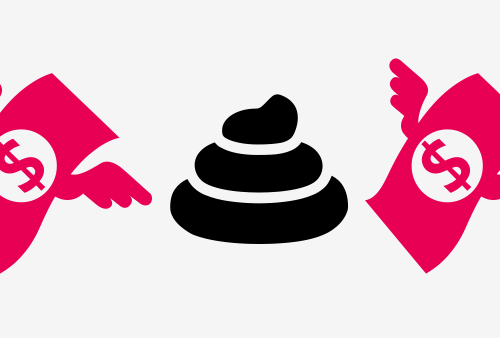 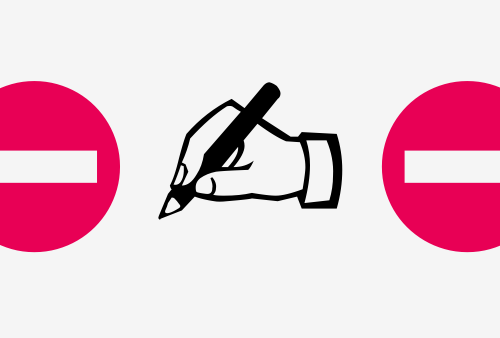 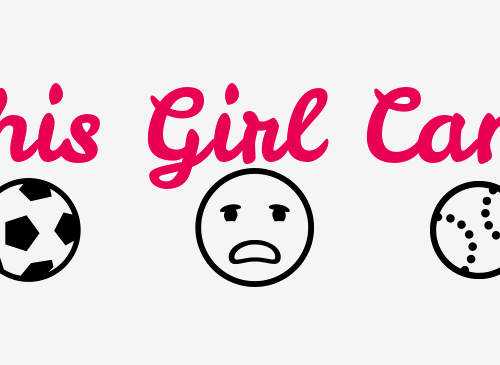